I've worked on hundreds of projects over the years but here is a sample (in rough chronological order): 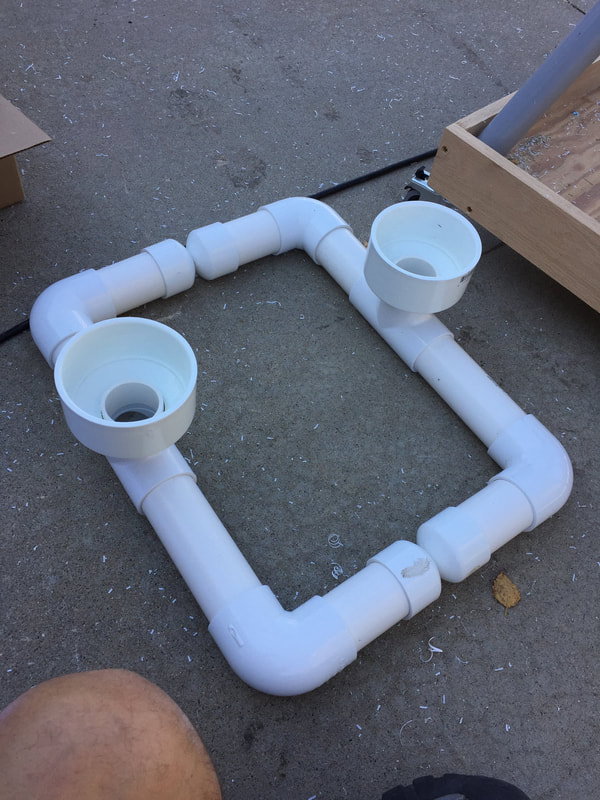 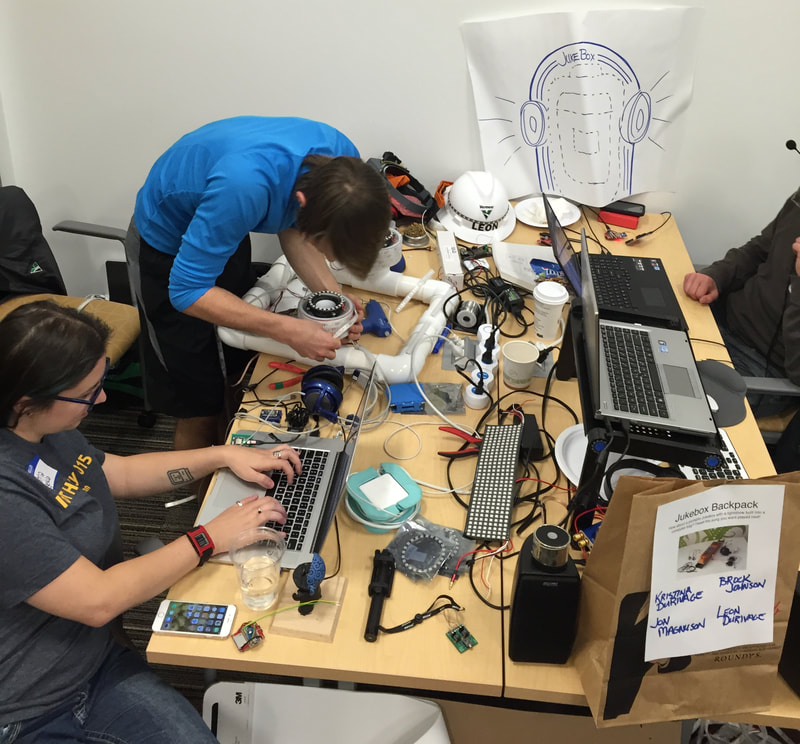 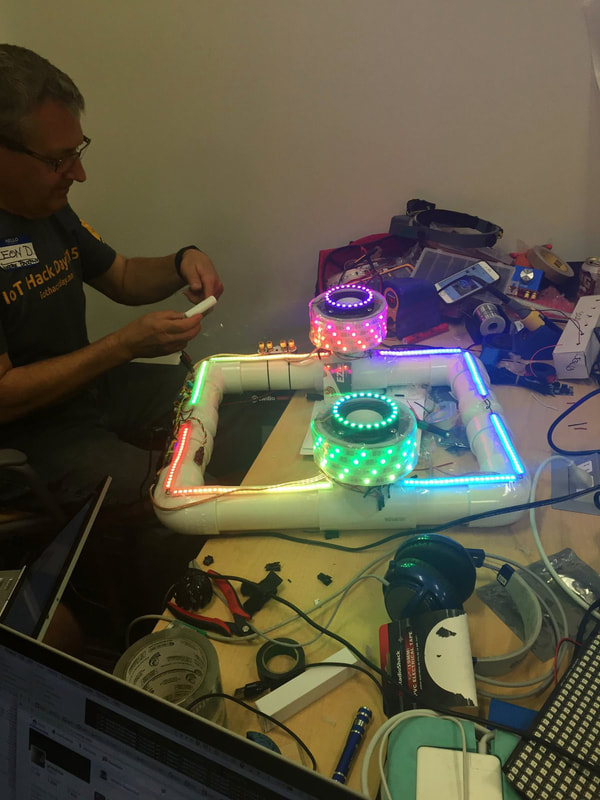 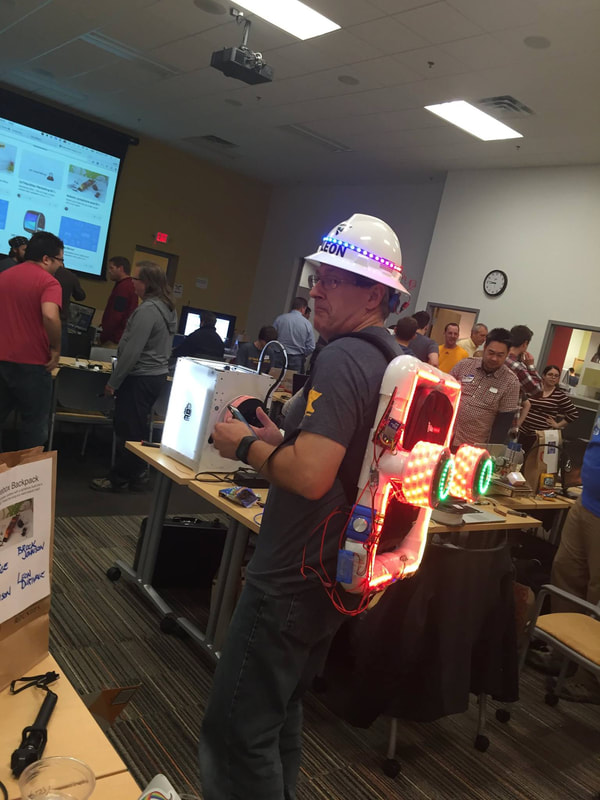 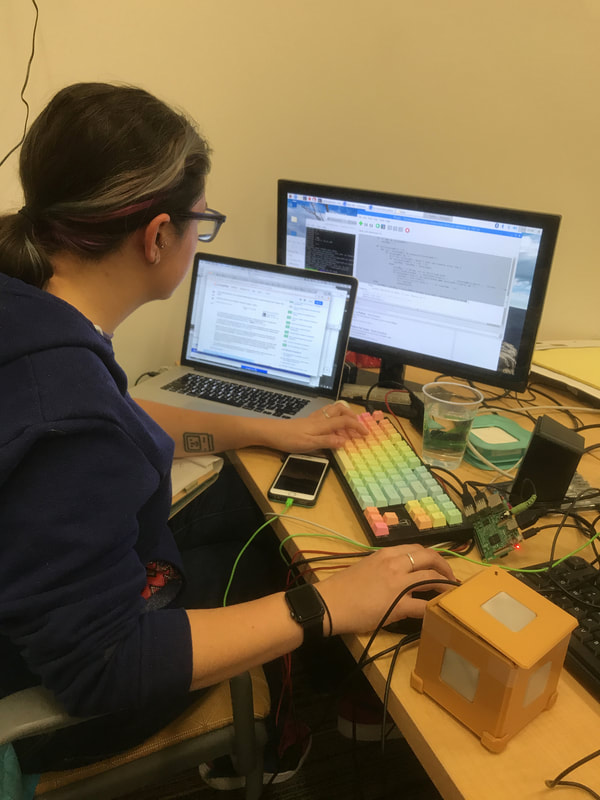 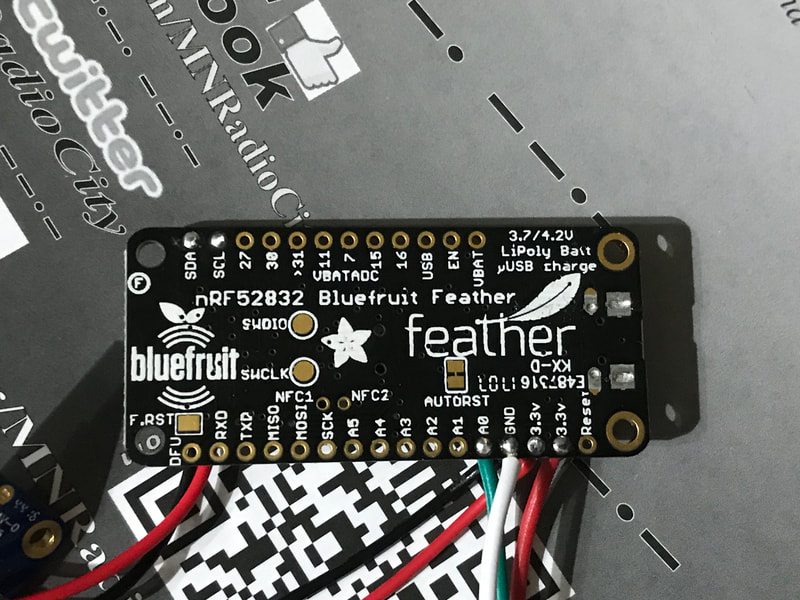 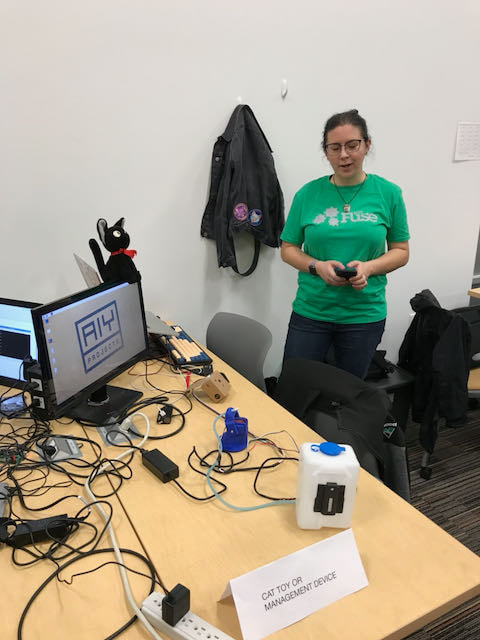 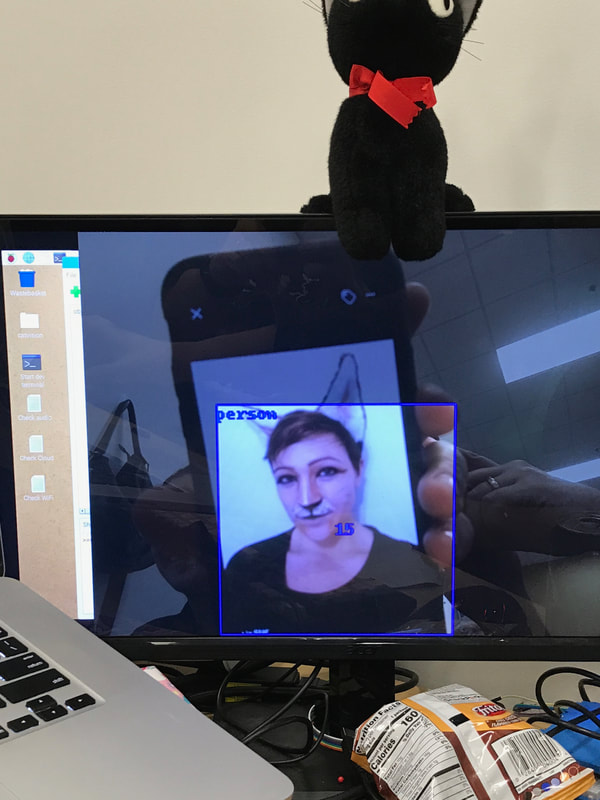 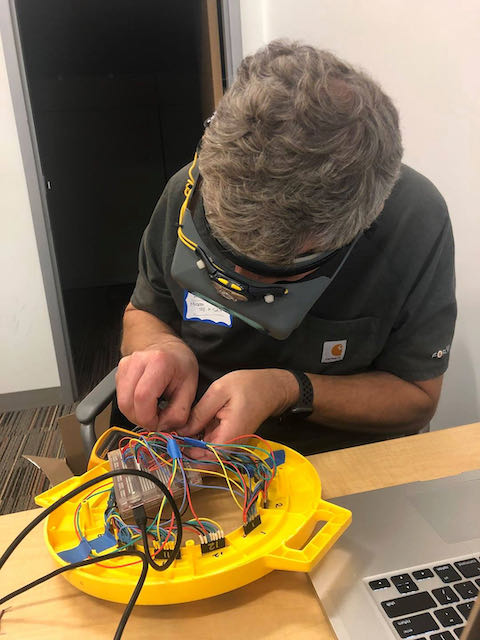 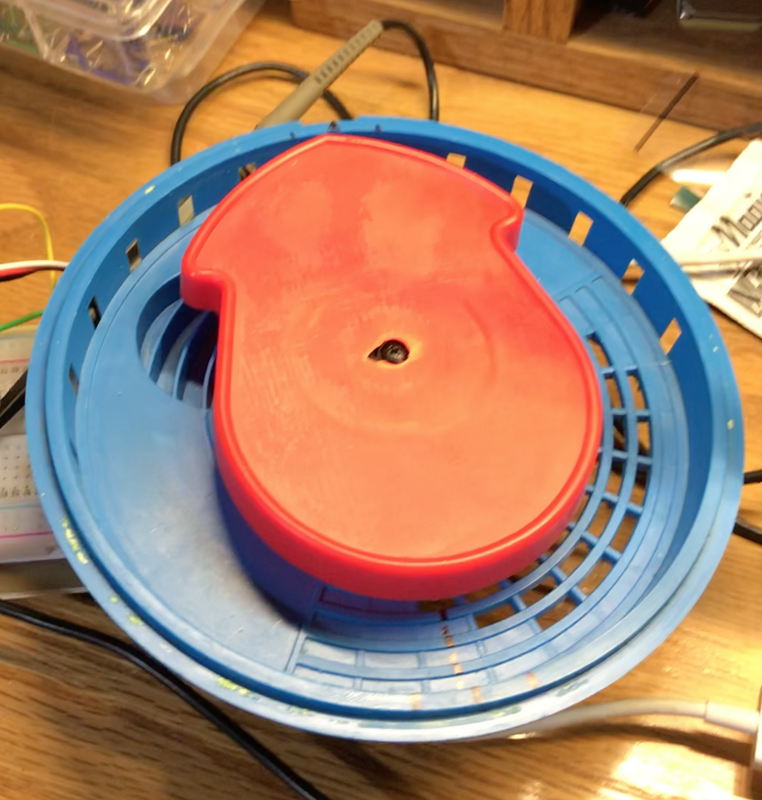 During Covid 2020, I decided to pick up a new hobby.  Pour Painting!  Super simple to get started and the results make great gifts! 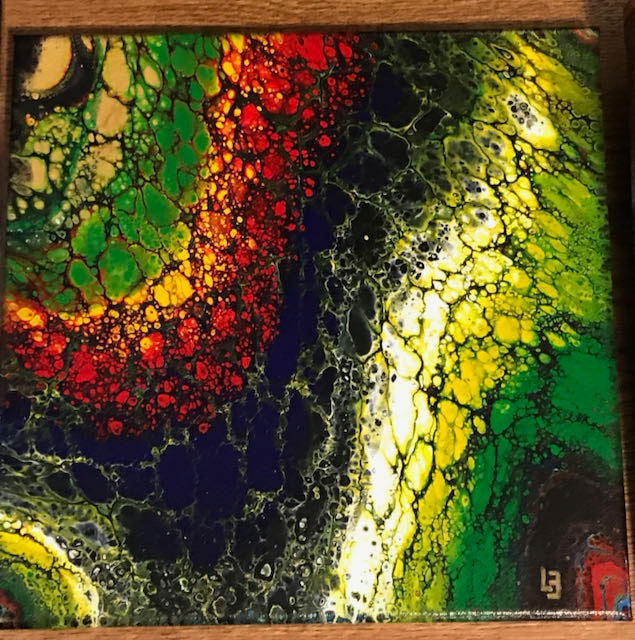 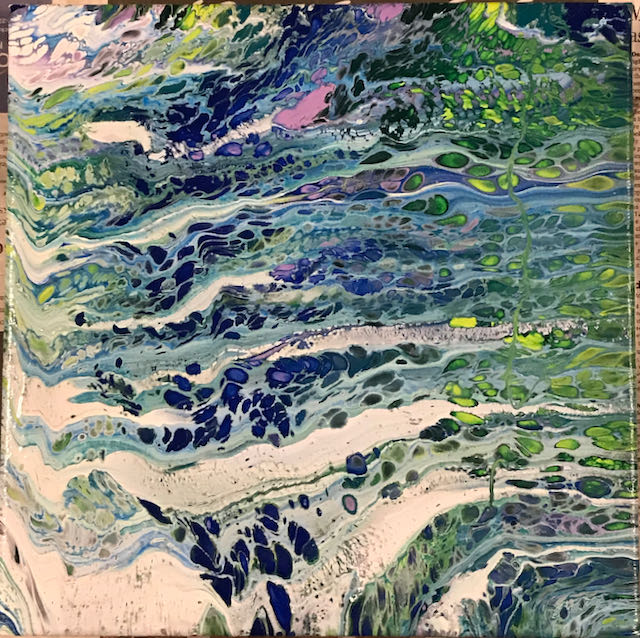 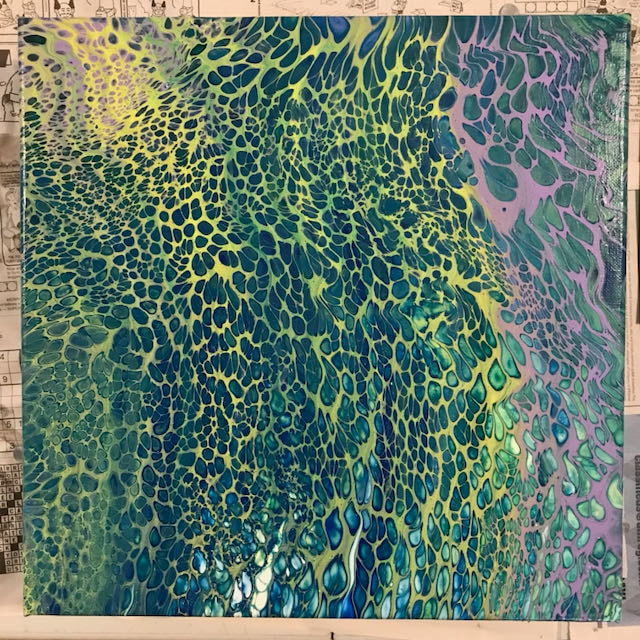 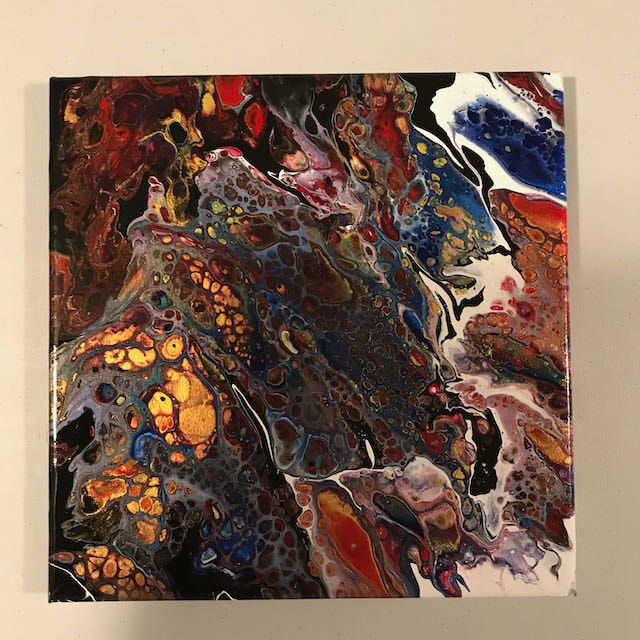 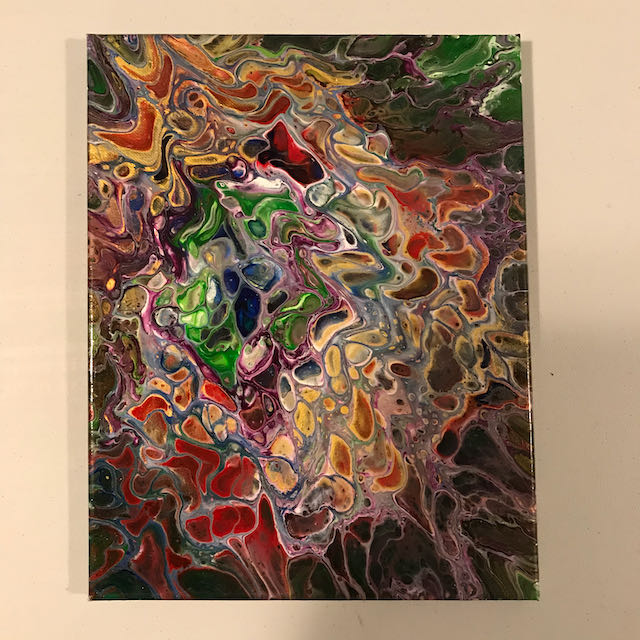 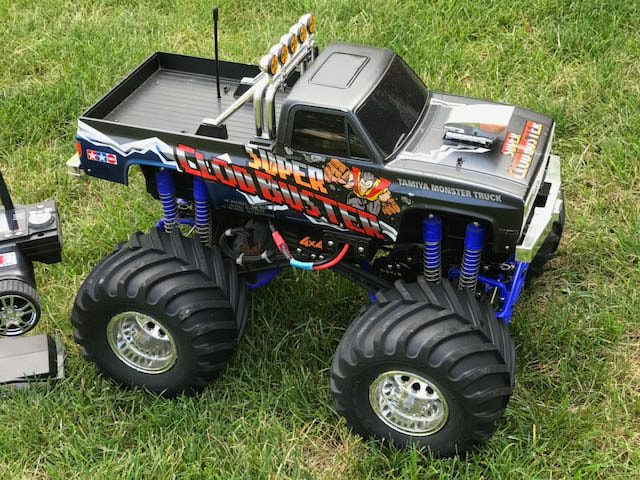 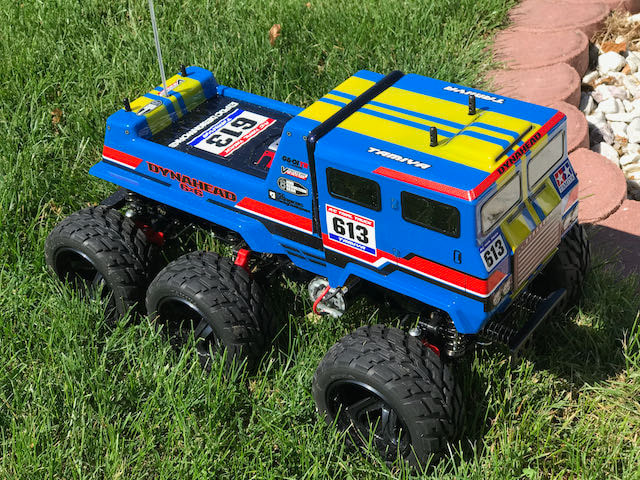 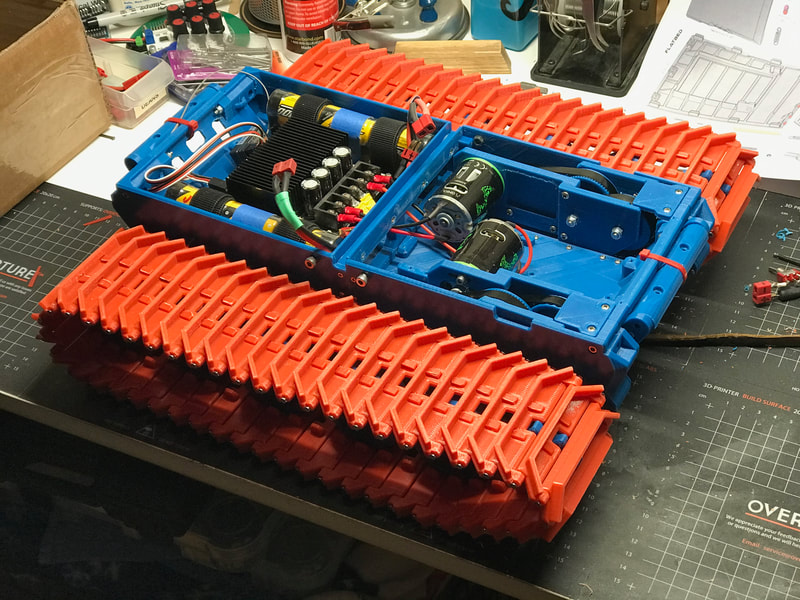 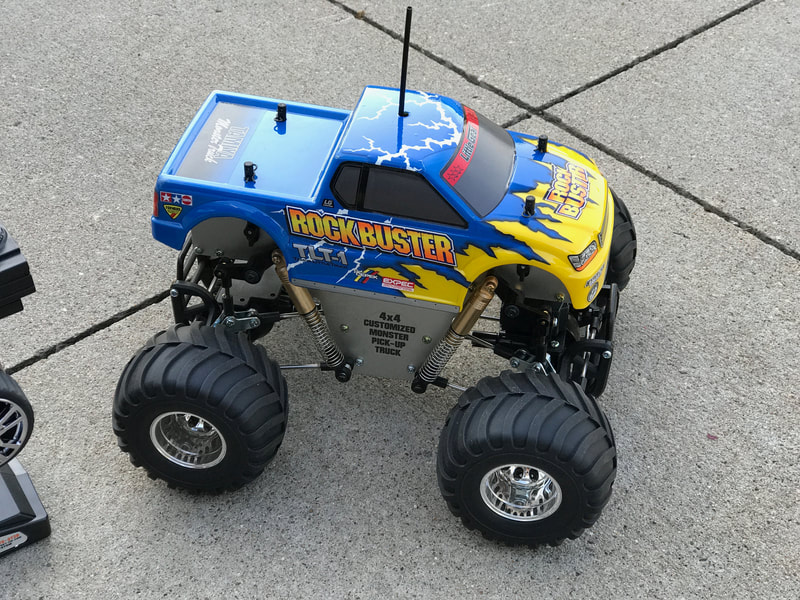 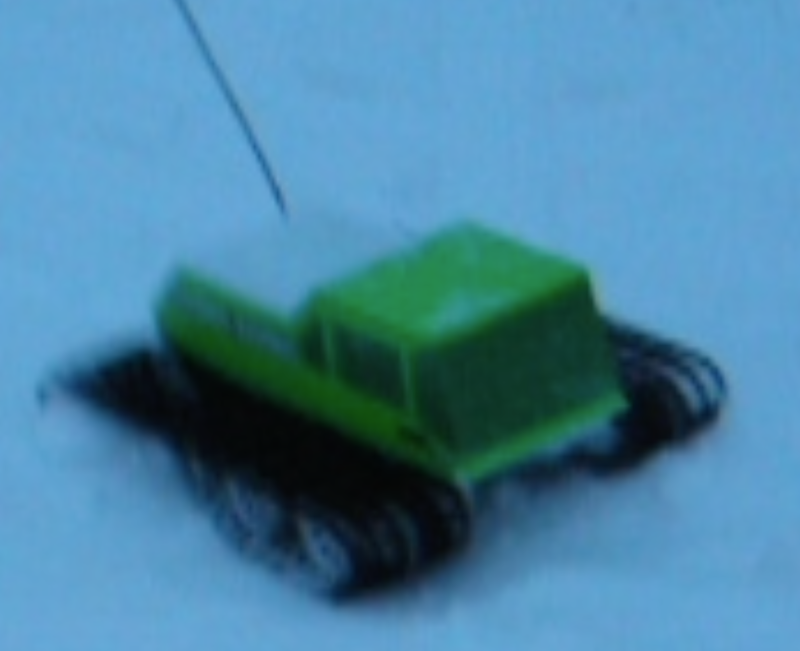 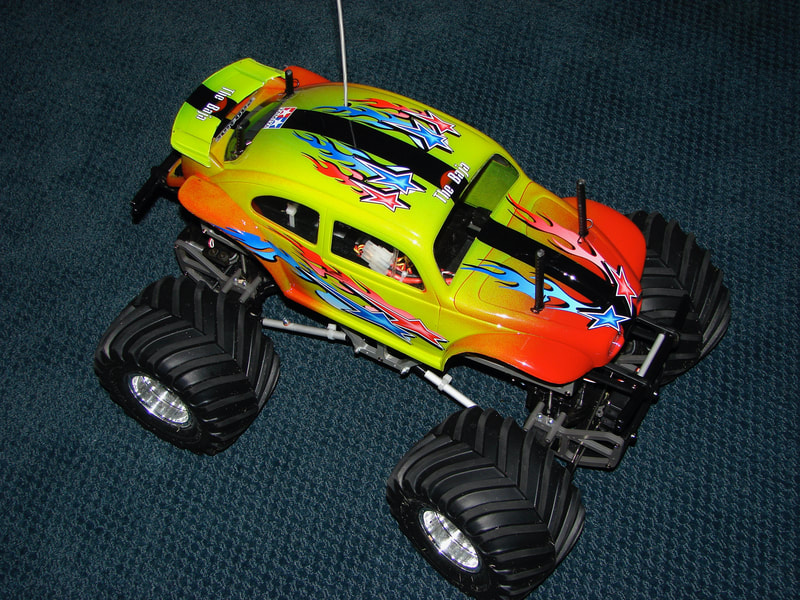 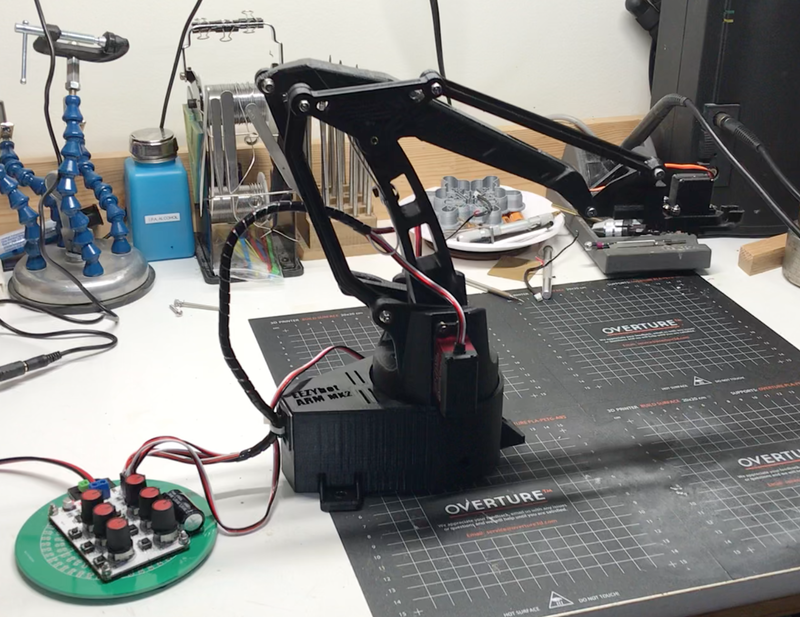 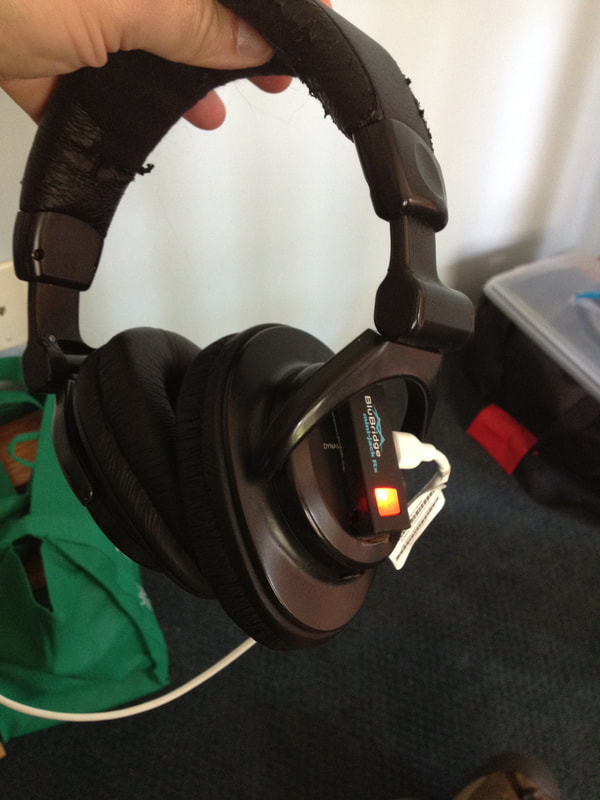 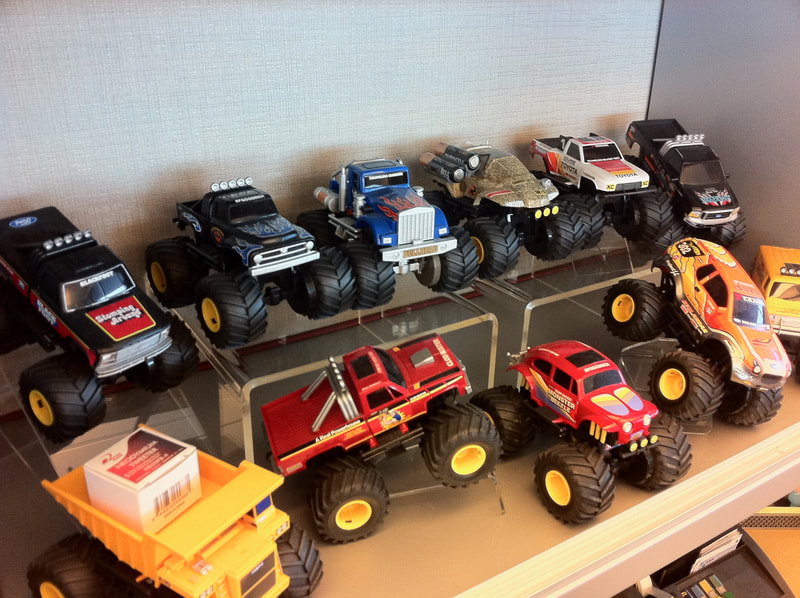 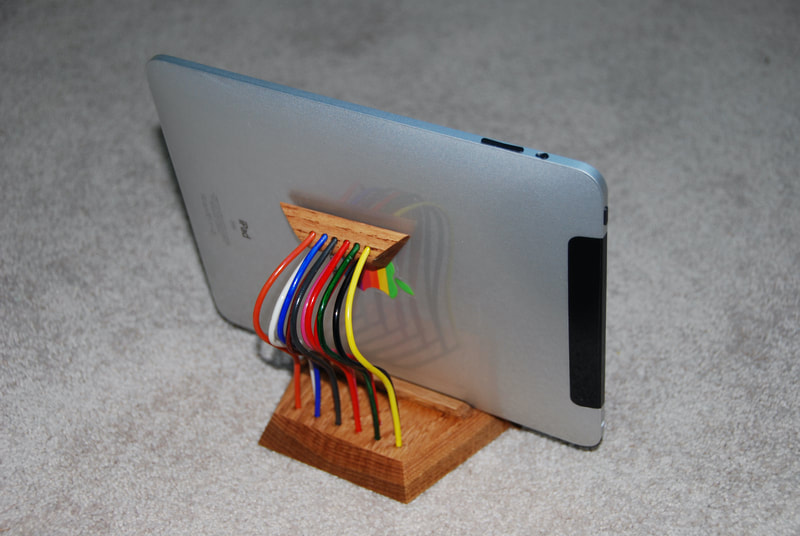 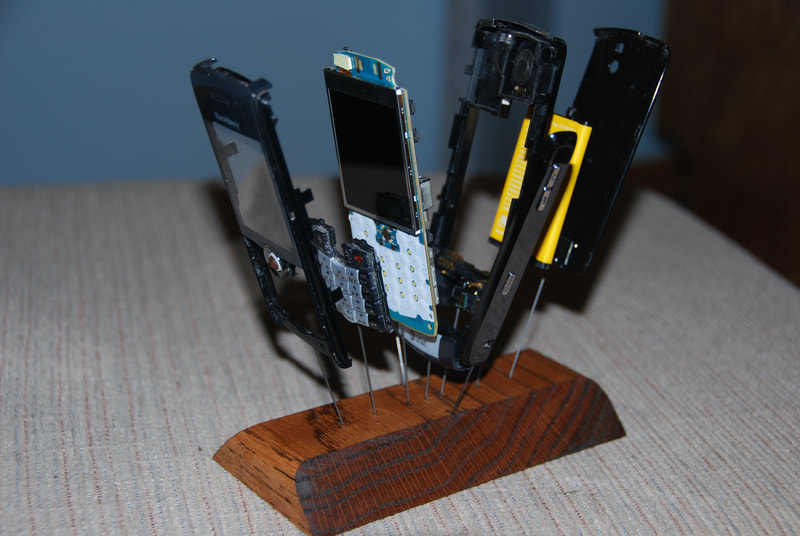 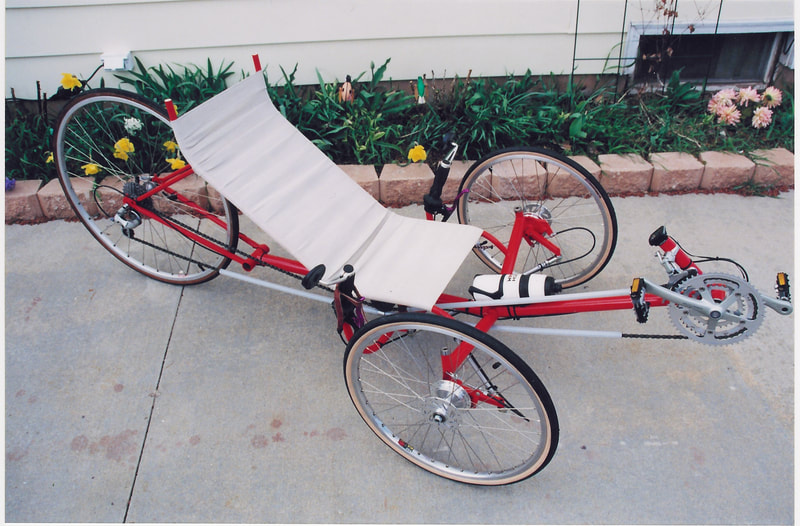